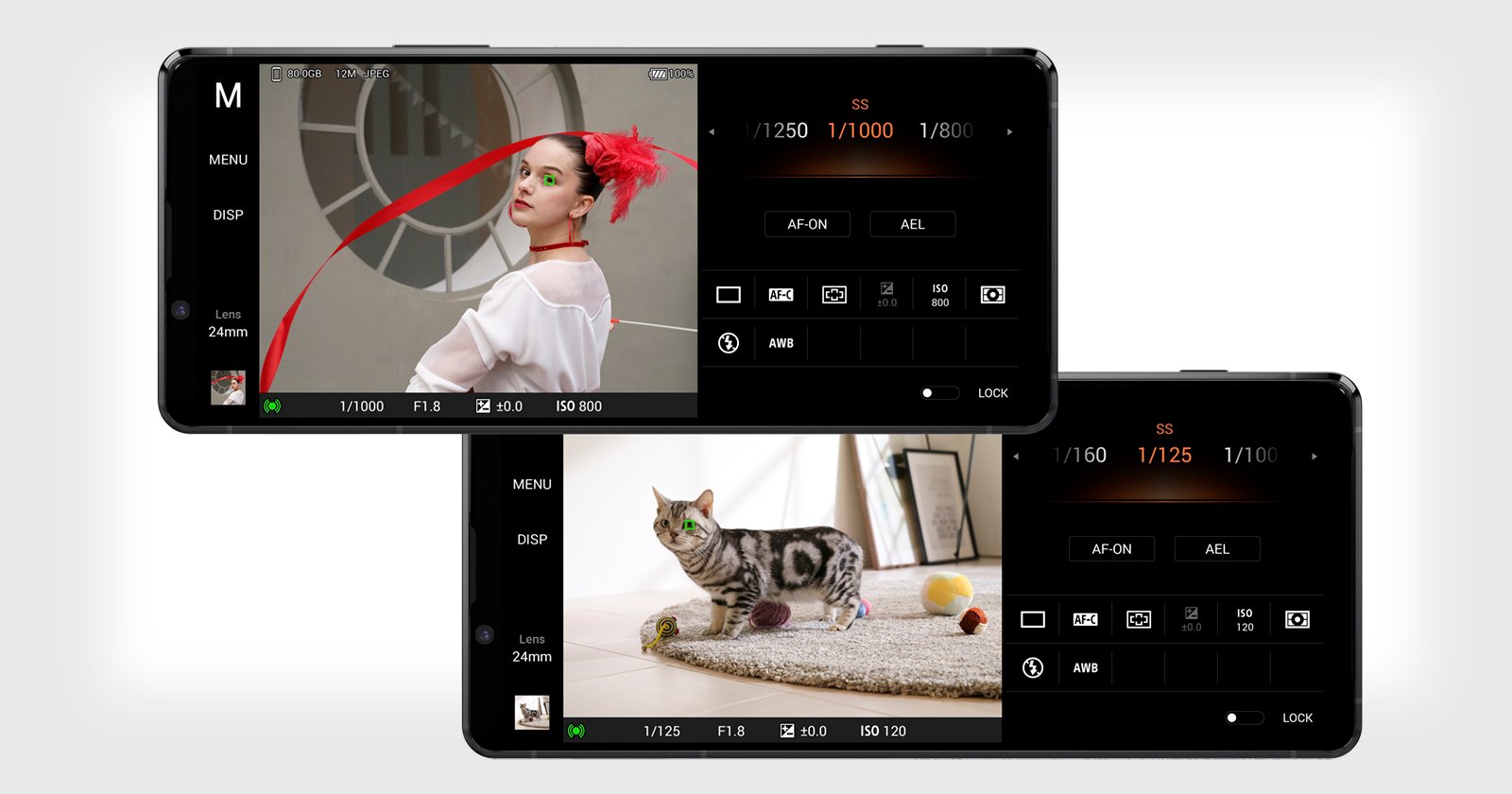 Yesterday, Sony unveiled their latest Xperia smartphones. And while you don’t typically see Sony’s phones at the top of the smartphone photography heap with Google, Apple and Samsung, the new Xperia 1 Mark II might change all that.

For its latest flagship smartphone, Sony went all-in on camera technology, borrowing features from the speed demon Sony a9 and slapping them on the triple-camera array found on the back of the Xperia 1.

According to Sony, the phone was “co-developed with the engineers behind the latest Alpha 9 series cameras” in order to integrate features like Real Time Eye AF, Animal Eye AF, and 20fps burst shooting with full AF/AE tracking when using the main 24mm wide-angle camera. There’s also full manual control, and RAW support will be coming to the phone in a future software update. In terms of base specs, the triple camera features three 12MP sensors behind 16mm, 24mm and 70mm ZEISS lenses complete with ZEISS’ T* coating for “exquisite rendering and contrast.” The 16mm and 24mm cameras both feature sensors with “Dual Photo Diode” autofocus, and the largest sensor of the bunch (on the 24mm camera) is a 1/1.7-inch Exmor RS for Mobile that’s 50% larger than the 1/2.6-inch sensors Sony has used in the past.

You can see the alpha camera technology in action on Sony’s new smartphone in the demo video below:

To learn more about this phone, head over to the Sony website. No word on exact release date, but Sony says the phone will be available in the U.S. market “in 2020” and is compatible with Verizon, AT&T, T-Mobile, Cricket and MetroPCS.