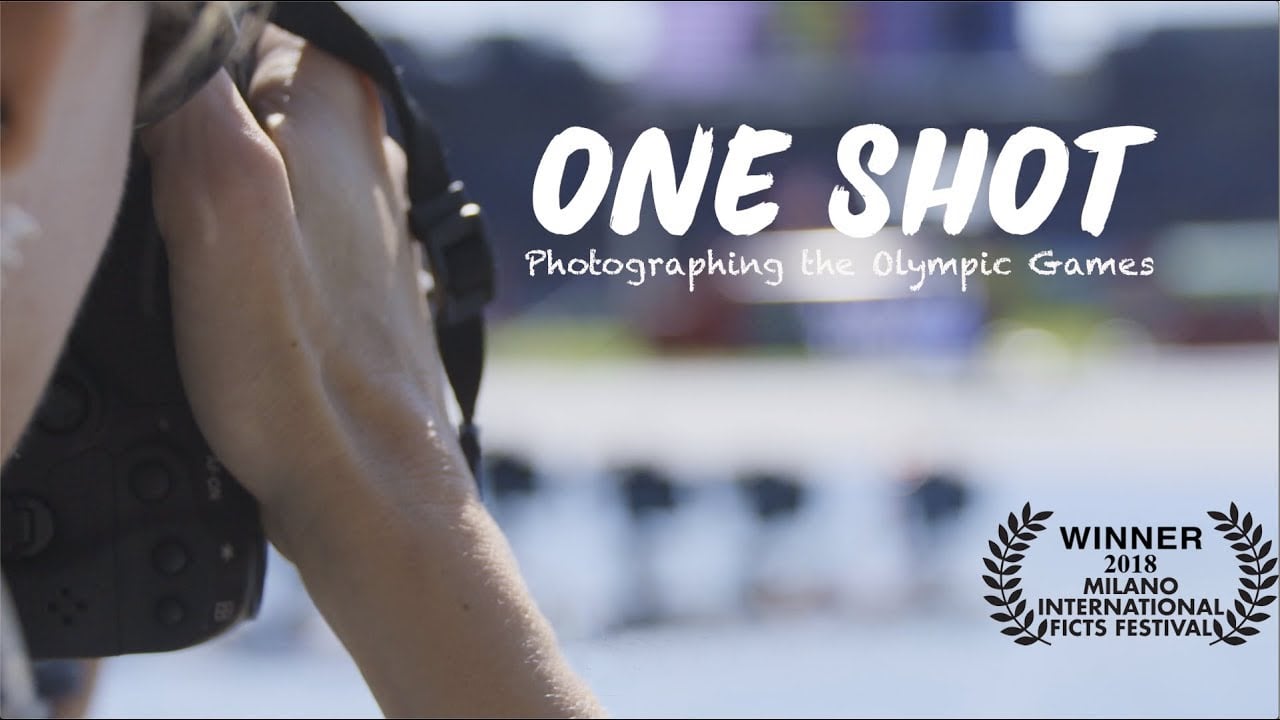 The Olympic games are the peak of international sports photography and the images photographers can capture there are timeless and iconic, long outliving the photographer and the subject. This 30-minute documentary explores the role photographers have in capturing that history.

Produced by Olympic Games Knowledge Management, the documentary titled “One Shot: Photographing the Olympic Games” is narrated by Olympic Champion Jonathan Edwards and features multiple award-winning photographers including Lucy Nicholson, Dave Burnett, Bob Martin, Tim de Waele, and Tsuyoshi Matsumoto. It also shows 146 images from the Olympic games dating back over 50 years. It was shot during the Summer Olympics in Rio de Janeiro that took place in 2016.

The documentary aimed to look at Olympians caught in a moment in time, distilling events – and perhaps the entire idea of the Olympics – into single frames.

The documentary was uploaded in its entirety both to the Olympics Channel and to YouTube, the latter by the Head of Media Operations for the International Olympic Committee, Anthony Edgar. His entire channel, which has under 1,000 subscribers at the time of publication, is a treasure trove of Olympics information.

In addition to One Shot – which is also available with Chinese and Japanese subtitles – Edgar has also uploaded other photography-focused videos that can show aspiring photographers what to expect should they ever get the chance to photograph the international event and how his segment of the organization handles its various tasks.

If you are at all interested in the media side of the Olympics or just like more information on the event in general, Edgar’s channel is a valuable resource. You can see all the videos he has uploaded here.