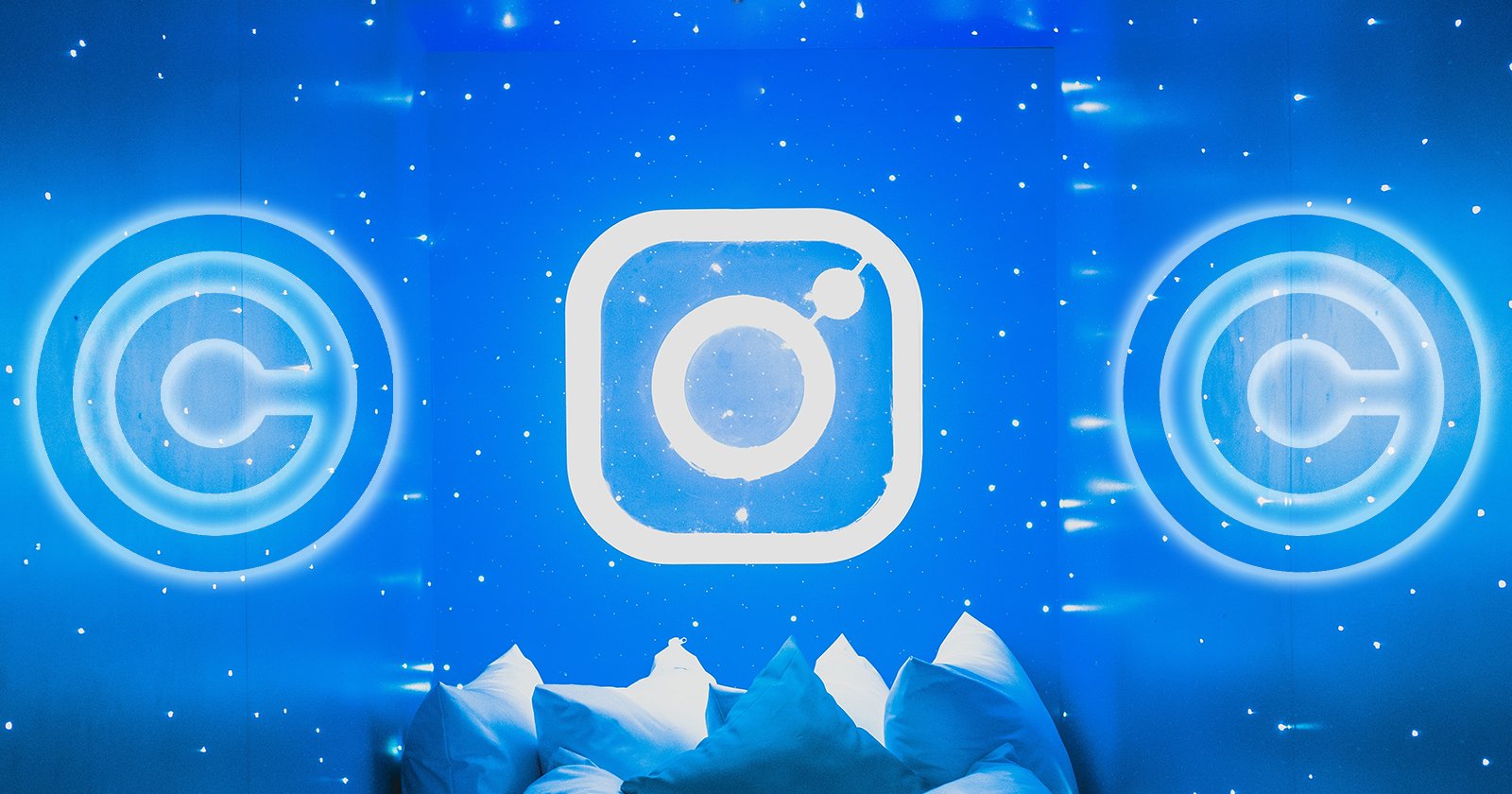 Instagram just released a bombshell statement about copyright infringement. In response to recent developments in a lawsuit between a pro photographer and Newsweek, the photo sharing site told Ars Technica that it does NOT grant a sub-license to anyone who uses their “embed” feature to share a public photo.

The statement is more important than you might think, as it reflects on two different lawsuits that have come to two different conclusions.

In April, Mashable won a lawsuit against photographer Stephanie Sinclair on this basis. After Sinclair refused to allow the website to share her photos, Mashable published them anyway via Instagram’s embed feature… so Sinclair sued for copyright infringement. However, in keeping with previous lawsuits of this nature involving Twitter, Sinclair lost that suit.

At the time, we pointed out that the onus is on Instagram to add more granular controls: allow users to disable embedding on a per-post basis, without needing to turn their account private. Instead, Instagram seems to be placing the blame directly onto users of its embedding API.

The bombshell was shared with tech publication Ars Technica, who reached out to Instagram’s parent company Facebook while covering recent developments in a lawsuit between professional photographer Elliot McGucken and Newsweek. Despite the recent Mashable case, Judge Katherine Failla refused to dismiss McGucken’s suit, saying that there wasn’t enough evidence to determine that Instagram’s TOS provides a sub-license to use every embedded photo.

Instagram went a step further. Speaking with Ars Technica, Facebook outright stated that it does not provide such a license.

“While our terms allow us to grant a sub-license, we do not grant one for our embeds API,” a Facebook spokesperson told Ars on Thursday. “Our platform policies require third parties to have the necessary rights from applicable rights holders. This includes ensuring they have a license to share this content, if a license is required by law.”

When we reached out to NPPA general counsel Mickey Osterreicher for comment on the above statement, he said the NPPA “greatly appreciate” Instagram making the statement, and pointed out that Instagram CEO Adam Mosseri “said somewhat the same thing (although not as formally) in a video post shortly after the decision in the case.”

You can read Monday’s Newsweek opinion in full below:

So, what does this mean for photographers? For now, it means we’ll be watching the Newsweek case very closely, and seeing how (or if) this impacts the Sinclair v Mashable case. The publication may still win their lawsuit based on the so-called “server test.” This is the legal precedent that places the onus on the company that owns the servers where the content is being hosted.

In other words: it would still be on Instagram… no sub-license required.

The best solution for photographers and the Internet is still for Instagram to give users control over who can embed their posts—something they are allegedly working on. If the Newsweek case ultimately strikes down the server test and the sub-license defense, the Internet as we know it could change overnight.

Suddenly, every public Instagram photo, Twitter post, and YouTube video would become less sharable across the board, making it much harder for these things to spread online. That would be great in situations where institutions act in bad faith—asking permission, being denied, and then using the embedding ‘loophole’ to share an image anyway—but it might not be such a great thing for the Internet at large.