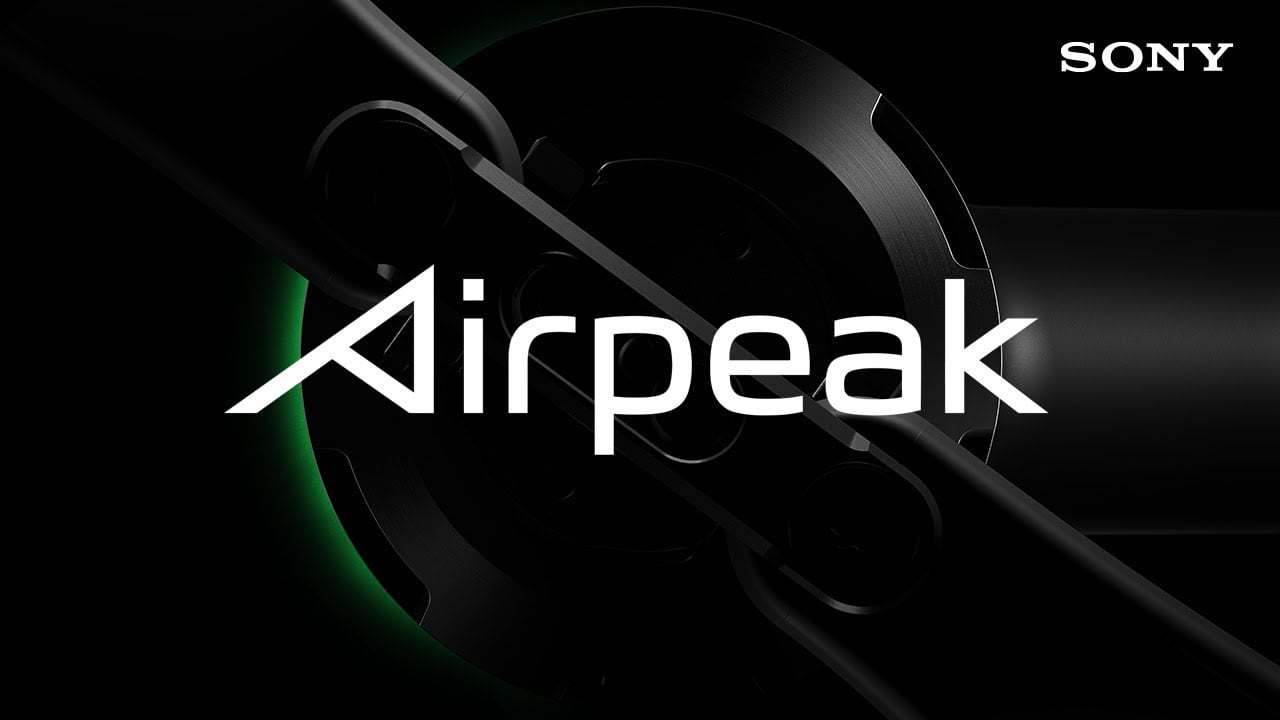 Sony has announced a new project for drones in the field of AI robotics under the brand name Airpeak. The company says that through Airpeak, it will “contribute to the further evolvement and the creation of unprecedented value” through its imaging and sensing technologies.

In a very short press release Sony announced Airpeak and said the goal of the project will be to support video creators “to the fullest extent possible.” This language seems to indicate that Sony plans to release drones across the consumer range much like DJI, with products priced in the low few hundreds through large-scale drone systems designed for high-end professional use.

In addition to promising to support all video creators, Sony also promises to do so with “improved efficiency and savings in various industries.”

Sony’s final promise was to create drones that could be used with the “highest level of safety and reliability in the environments where this has been difficult in the past.”

Currently, DJI – the largest and most successful drone manufacturer – has a rather robust Geofencing system in place that prevents its drones from taking off or entering areas that are restricted, like near airports or government facilities. Sony appears to be stating that it doesn’t believe what DJI is doing has proved safe enough, and intends to take measures a step further.

Sony plans to announce more on Airpeak in the Spring of 2021. The choice to enter all levels of drone manufacture and support at this time may feel a bit late to some. DJI has very well saturated the market while successfully rebuffing all major competitors thanks mainly to how easy to use its drone systems are. DJI’s biggest challenger, GoPro and its Karma system, was unable to come close to the system DJI put into place in any category including compact size, flight capability, and image quality.

Not only has DJI made products that will be hard to compete against head-to-head, but the social environment in the United States and many other developed nations also have not been particularly friendly to drone flights in recent years. The FAA requires registration to fly drones over a certain size, many cities have banned their flight, national parks remain closed to them, and many state lands prohibit their use.

DJI has significantly diversified its business in recent years in response to the falloff of drone popularity, so seeing a large company like Sony enter such a space this late in the game feels like a risk. Clearly, Sony still sees a place to succeed, however. It’s hard to bet against the consumer electronics giant, and what they are able to produce should be exciting regardless of perceived challenges.