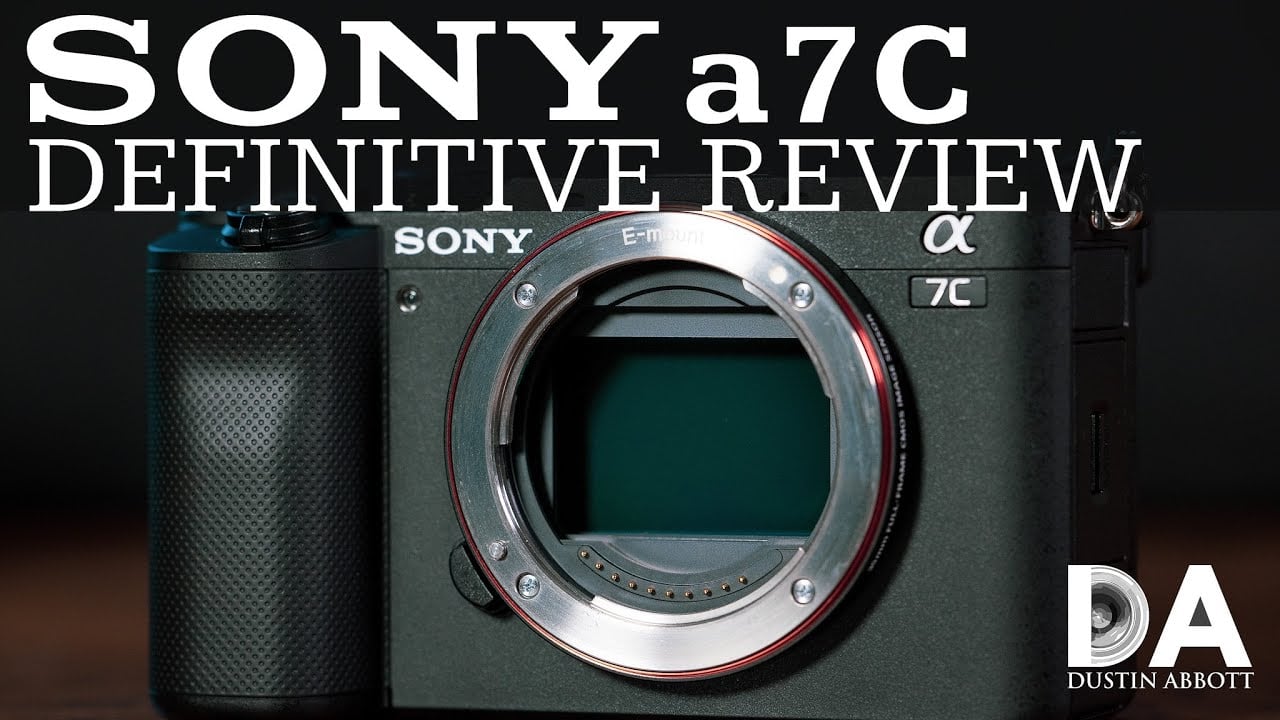 A Sony a7C Review: Youre Not Losing a Whole Lot

Youtuber and photographer Dustin Abbot has published his “definitive review” of the Sony a7C camera where he sought to determine if it was better or worse than the a7 III. In this lengthy 29-minute video, Abbott covers the IBIS, shutter and burst mode, focus system, and sensor performance.

Since the sensor in the Sony a7C is “more or less identical” to the one found on the much older Sony a7 III, this latest from Sony is its strongest when you consider its size and is specifically going to stand out to those looking to pare their kit down.

Abbot mentions that Sony does a particularly good job taking the most advantage of this sensor, with photos looking higher resolution than they actually are thanks to a lot of detail.

“Everywhere you look there is really fantastic detail,” he says. “It’s something that has really impressed me about these 24-megapixel sensors.”

Abbot also mentions that he has really enjoyed the colors that this particular sensor produces, and says that the nice level of saturation and overall pleasantness of the images may be due to software companies getting better at interpreting Sony images as they have grown in popularity over the last several years.

“As far as the ergonomics of the camera, I definitely prefer the body and handling of the a7 III,” Abbot says. “But at the same time, if you really want to go compact you’re not losing a whole lot in terms of the functionality, in fact in many ways you may actually be gaining functionality.”

Overall, Abbott is happy with the camera but says it’s not necessarily for him.

“In a lot of ways, the a7C is a great camera for the right demographic,” Abbot concludes. “If you don’t need to go compact I think there are better options, but if that is a priority and your idea of mirrorless is small and light, and this gives you a chance to go full-frame while still keeping the body style and size of the a6000 series, the a7C might just be the camera for you.”